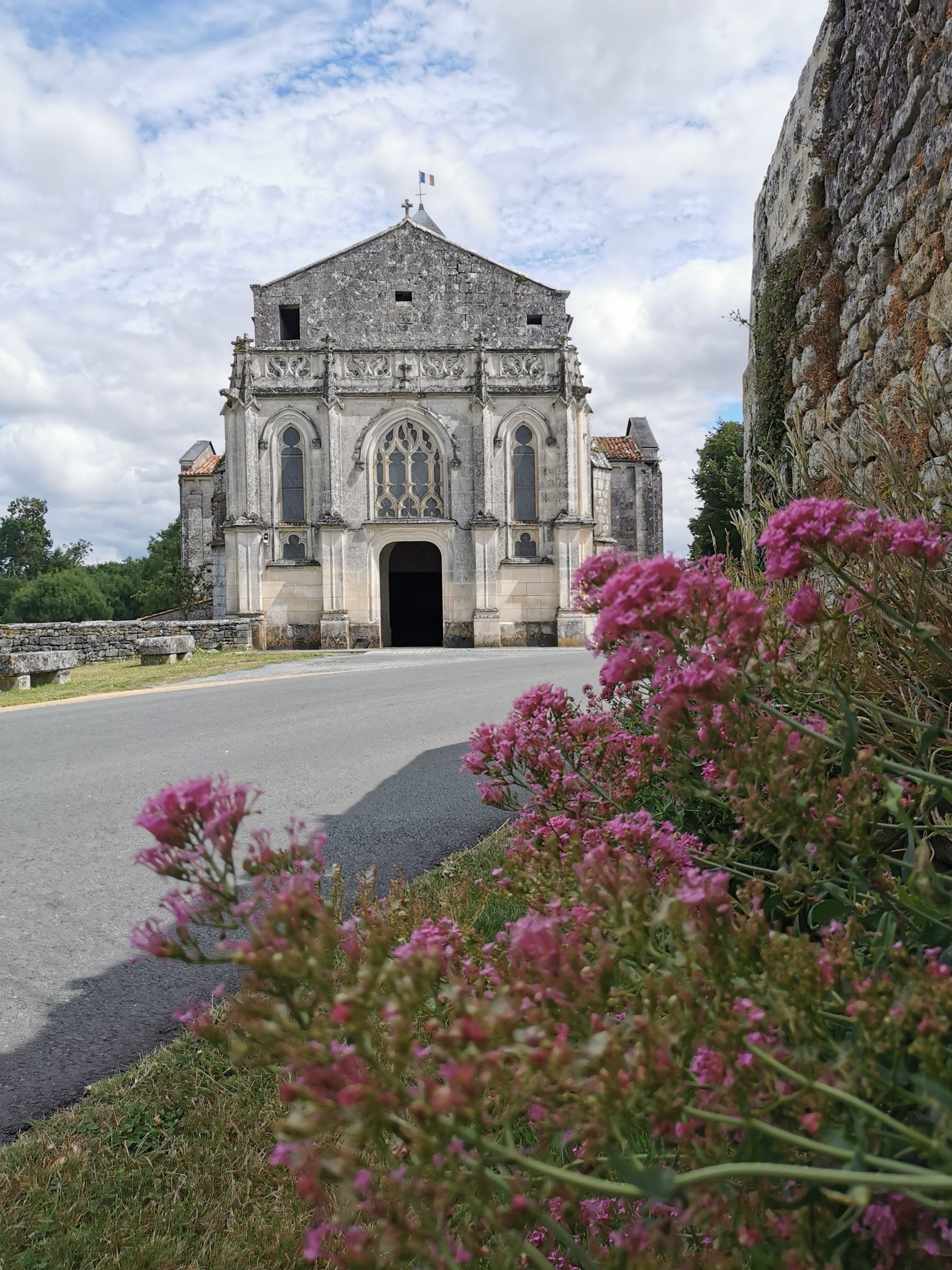 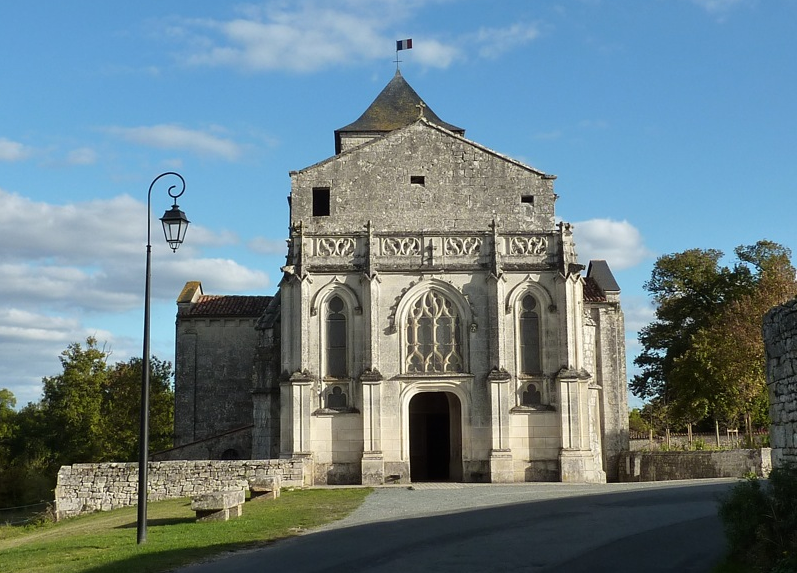 A "museum" of XIXth century religious art in a medieval case

The church in the village of Saint Saturnin suffers from the wealth in prestigious monuments in the surrounding area, which lessens its interest for the passing tourist. That impression is undoubtedly accentuated by the changes it endured in the XIXth century, particularly on its front part, which deprived it of its Romanesque character so appreciated by local art lovers. So it is necessary to rehabilitate that monument, which deserves, for more reasons than one, to get back to its proper rank in the rich patrimonial heritage of Port d'Envaux.

To do so, we must analyse historical, architectural and artistic facts in an objective way and drop some prejudiced ideas, particulatly towards XIXth century art. The patron name Saint Saturnin is quite common in Saintonge - sometimes altered into "Saint Sornin" or "Saint Sorlin" - and that name might be a clue to the quite ancient origin of the parish. With no certainty about its origins, the existing church however shows evidence of several successive stages of building and alterations, the oldest of which goes back to the Romanesque period.

Today's building is in the shape of a Latin cross, tha arms of which are widened on their eastern side by the adding of rectangular chapels which might have taken the place of apsidal ones. The choir consists of a long straight bay ending in an apse. This layout is more or less that of the original Romanesque church, the easternnpart of which remains (transpet, choir and apse), although very much altered.